Fr. Fernando Suarez, known among the local Filipino Catholics as a healing priest, died Tuesday, February 4. He would have turned 53 years old on Friday, February 7. According to a report by the Philippine Daily Inquirer, Suarez collapsed while tennis at the Alabang Country Club. He suffered a heart attack. The priest was then rushed to the Asian Hospital but was declared dead on arrival at 2 p.m.

Suarez established the Mary Mother of the Poor Healing Ministry, a foundation that helps the less fortunate and provide supervised programs intended to help them develop their talents and become good citizens.

Also Read: A Filipina nun is now one step closer to sainthood!

A celebrated priest for his works of healing and devotion to the Virgin Mary, Fr. Suarez said in an interview that he started manifesting the powers of healing at a young age. When he was 16 years old, Fr. Suarez said that he healed a paralyzed woman outside Quiapo Church. He had reportedly asked the woman if she wanted him to offer prayers for her, and when she agreed, he prayed one Hail Mary, one Our Father, and one Glory Be. When he was done, the woman stood up and walked away. After that, Suarez embraced his faith and performed many healings in his lifetime. 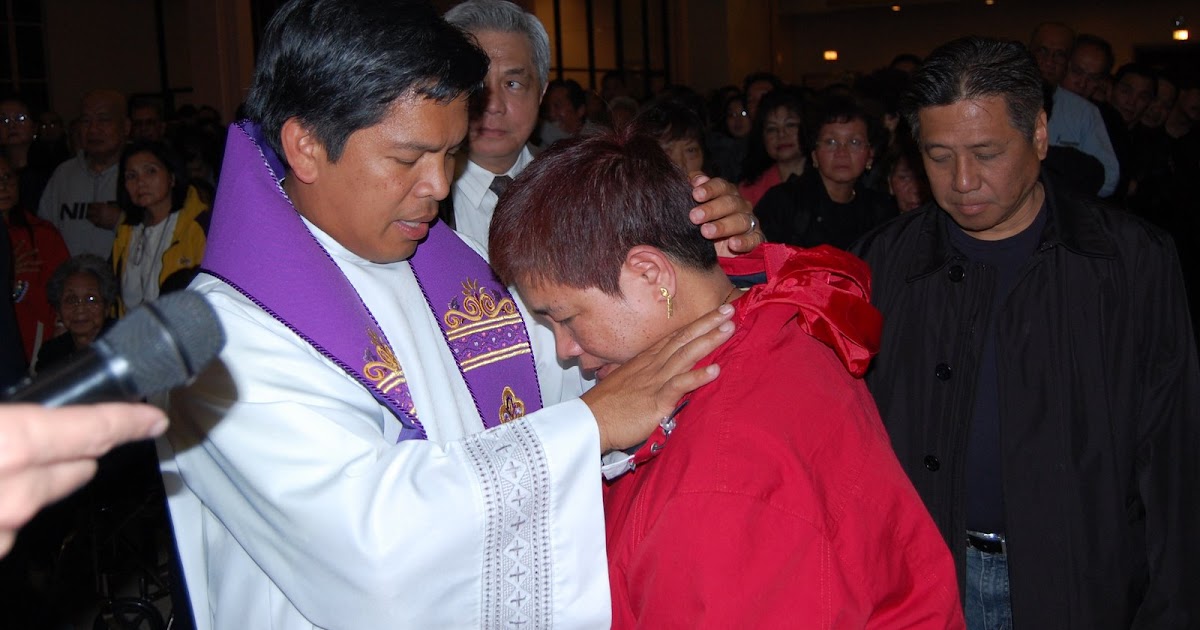 In an interview in ABS-CBN’s “The Bottomline with Boy Abunda,” Suarez shared his encounter with the Pope on his 2015 visit. He explained that Pope Francis knew he was a healing priest and had even told him to “continue your mission.”

Suarez also received an old skull cap from the Pope, who reportedly told him, “This is for your seminary, the Missionaries of Mary Mother of the Poor.”

Facebook
Twitter
Email
WhatsApp
Viber
Previous articlePope Francis: “Pray that the cries of our migrant brothers and sisters may be heard”
Next articleRemembering Ben-Hur Villanueva: A Great Sculptor, Painter, and Educator

To support and celebrate the 500th year of Christianity in the Philippines, the Pope's Worldwide Network Prayer (PWNP) finally launched a Filipino version of...
Read more
Vatican Updates

Pope Francis Quotes On The Importance And Impact Of Sports

Bored? Stimulate your senses with these 10 websites

Prayer When Your Future Feels Uncertain