Heads up! March 20 marks the start of the equinox

Friday, March 20, may seem just another day to spend in our homes while the quarantine is put in effect, but once the clock hits 11:49 am, the day will actually signal the start of the equinox. This means spring in the Northern Hemisphere and autumn in the Southern Hemisphere.

What does this mean for us?  We break down the details of this annual phenomenon:

What is an equinox? 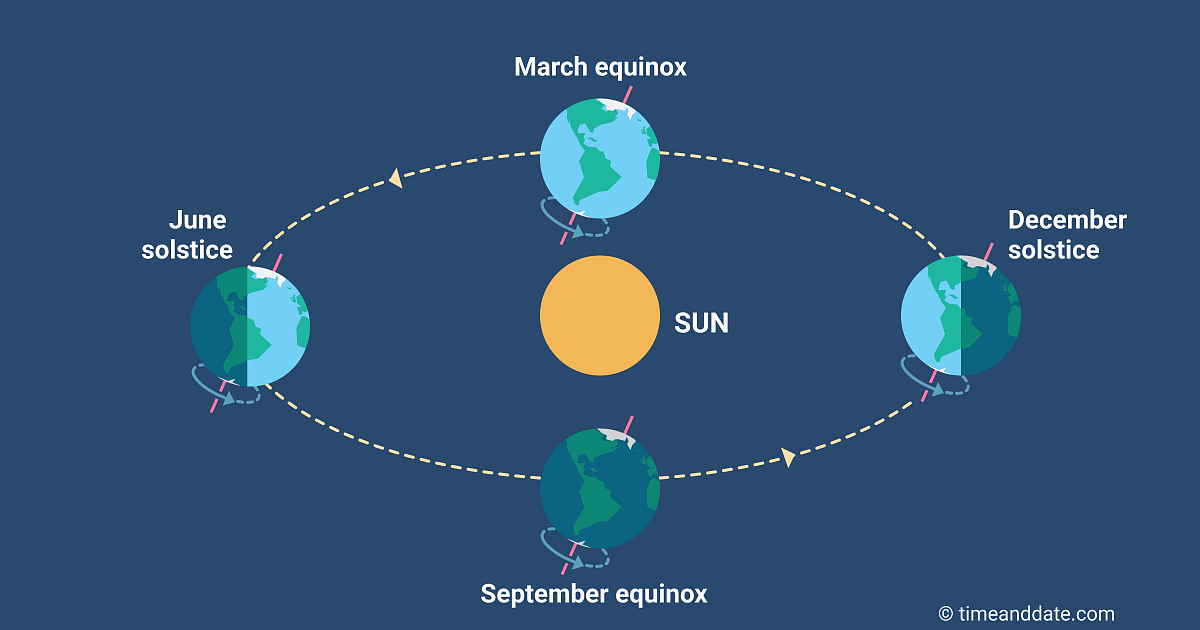 From the Latin words aequus (equal) and nox (night), an equinox, according to dictionary.com, is “the time or date at which the sun crosses the celestial equator, when day and night are of equal length.”

An equinox happens twice a year; the second occurs on Tuesday, September 22 at 9:30 pm.

What happens at the Northern Hemisphere during spring?

Is the equinox exclusive to Earth?

No. Saturn experiences an equinox, too. Though unlike our planet, which has an equinox twice a year, Saturn’s spring and summer equinoxes occur about every 15 years, says treehugger.com, since the ringed planet takes 30 years to move around the sun!

The COVID-19 vaccination among minors aged 12 to 17 is expected to start on October 15 as the country expands its vaccination program. Due to...
Read more

‘Let Us Be Inspired By St. Joseph in the Synodal Process’- Cardinal Tagle

4 Books To Teach Your Kids About Saints